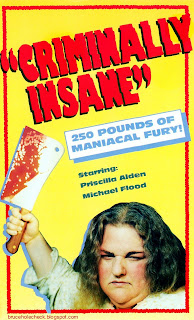 Verbatim Box Synopsis
250 POUNDS OF MANIACAL FURY!
A 250 lb. female psychopath is prematurely released from an asylum for the criminally insane. What little is left of her mind soon gives way, as her gluttonous appetite for food is shockingly equalled by her appetite for blood! ... A "must" for horror fans! 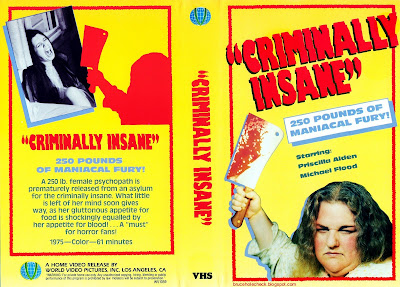 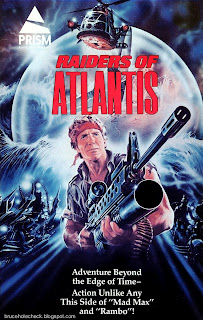 Verbatim Box Synopsis
The year is 1994. A powerful disturbance rocks the Caribbean. From its crystal depths rises the ancient island sung of in legend... ATLANTIS, the Lost Continent!
Stranded by the powerful maelstrom created by the continent's mysterious reappearance, a group of intrepid adventurers set foot on the island's forbidden shores. There, the daring raiders engage in deadly combat with savage plunderers armed with an arsenal of subtle, deadly traps -- and a doomsday array of atomic weapons trained on the capitals of the world! 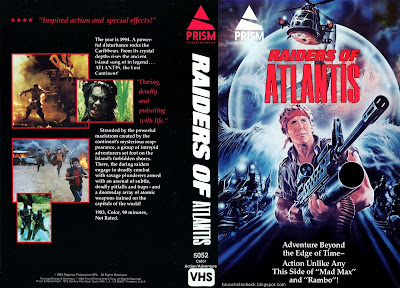 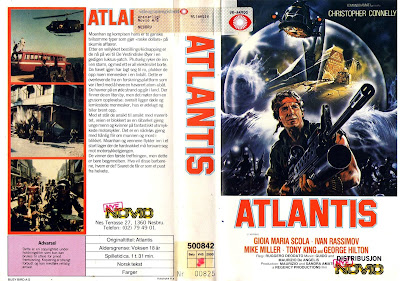 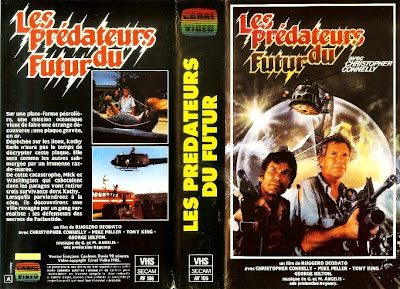 French Canal Video sleeve, originally scanned by "Cinehound"!
Be sure to visit The Cinehound Forums! 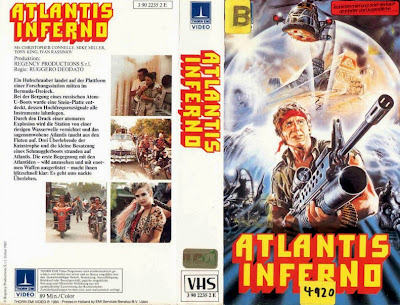 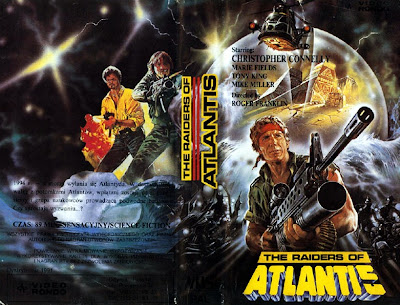 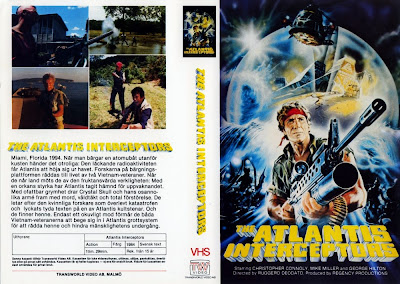 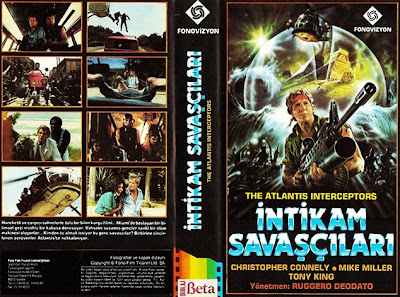 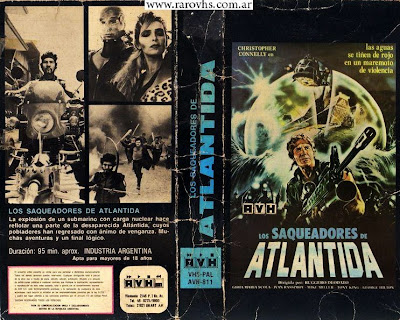 
Since most of the worldwide cover art is based around the same design, here's the complete German Lobby set, scanned and uploaded by the KinoFilm Online Database! They're a great resource! 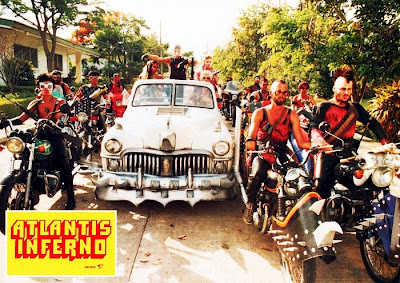 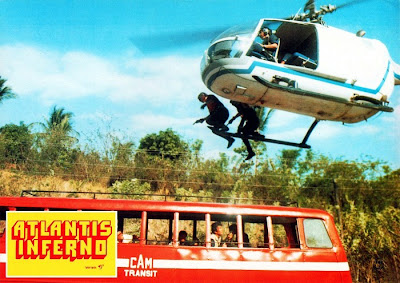 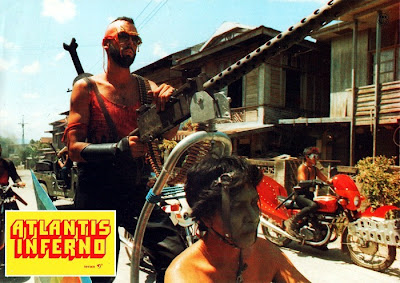 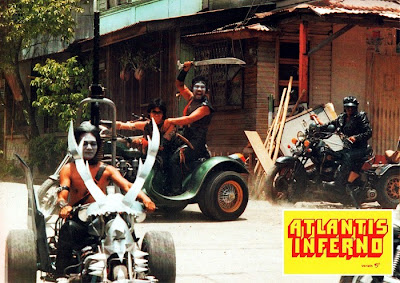 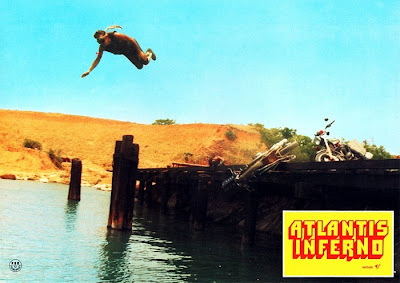 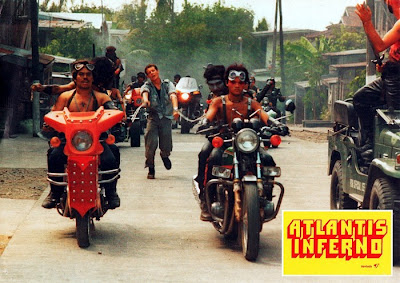 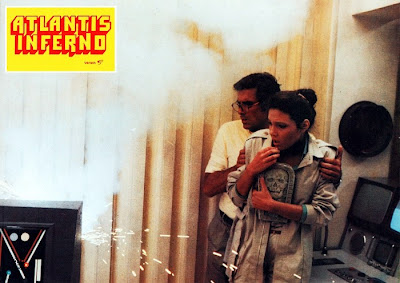 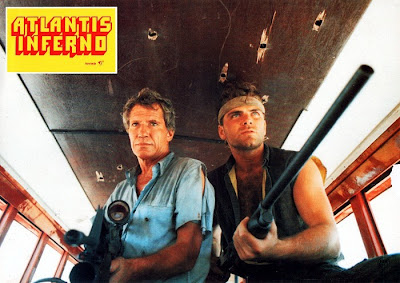 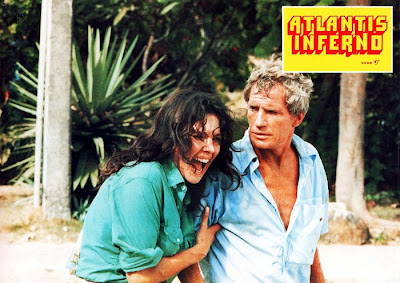 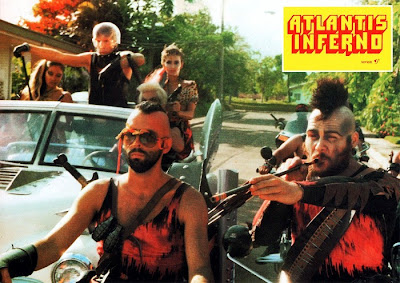 Looking for Raiders of Atlantis on VHS? It's available on Amazon here. Unfortunately, there aren't any legit DVD releases, but if you're really hard up, you can get it as part of Mill Creek's Sci-Fi Invasion 50-film set.