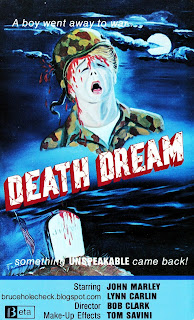 Verbatim Box Synopsis
Imagine the horror of a family receiving the news that their son was killed in action while fighting in Vietnam. Now imagine what happens when the young man returns home. The result is initial joy, followed by a creeping terror as local women are ruthlessly murdered in the night, their bodies drained of all blood! Now imagine the ultimate horror -- a father, played Academy Award winner John Marley, who realizes his only son is a murdering vampire!
Can he bring himself to drive a stake through the heart of his only child? The answer to that lies in one of the most shocking climaxes you will ever see. A well crafted thriller with special make-up effects by Tom Savini (Creepshow, Dawn of the Dead), Deathdream is the stuff that nightmares are made of. 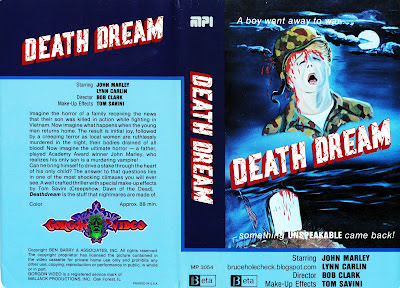 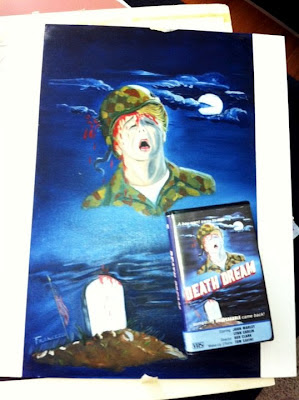 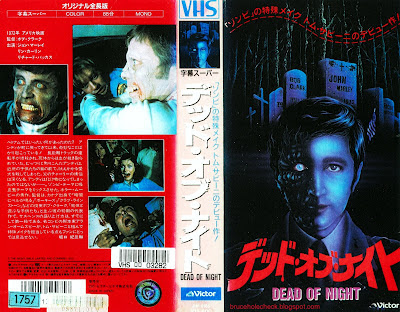 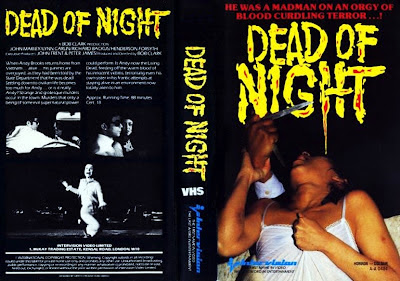 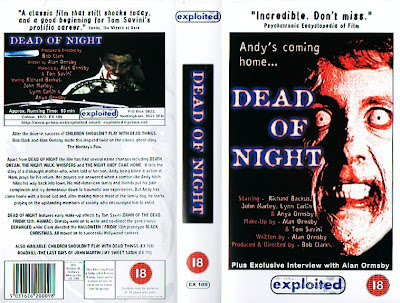 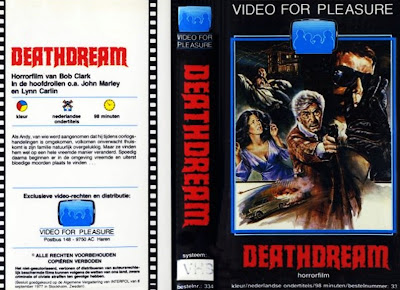 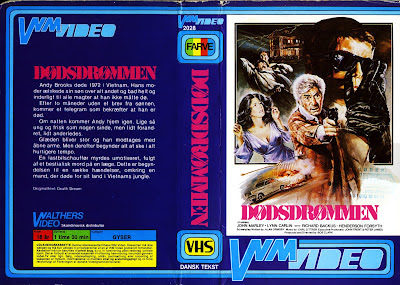 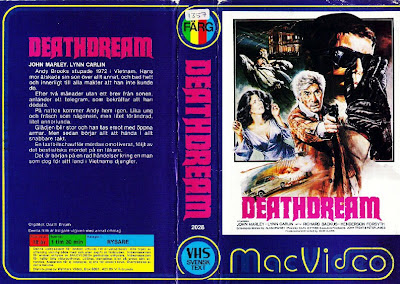 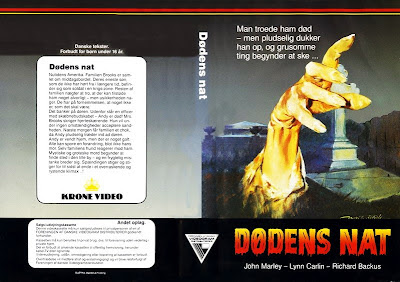 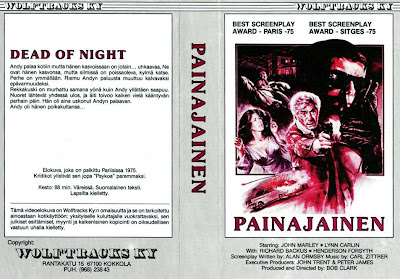 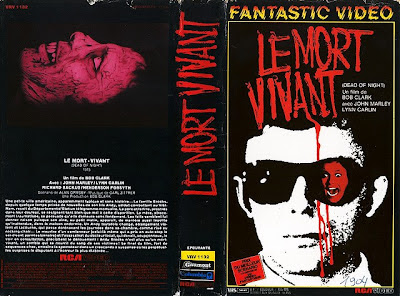 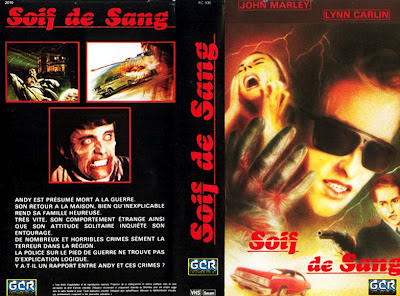 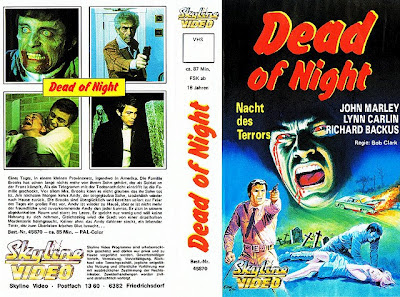 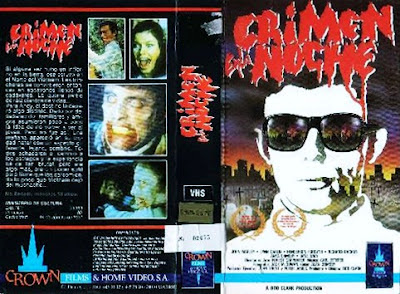