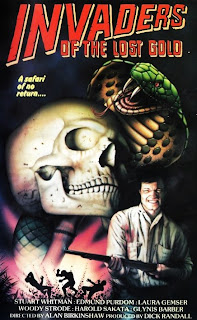 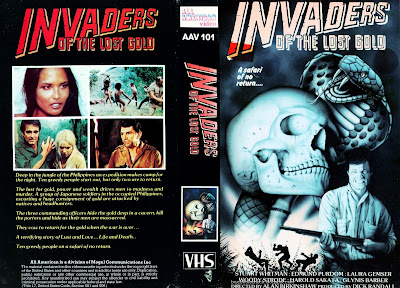 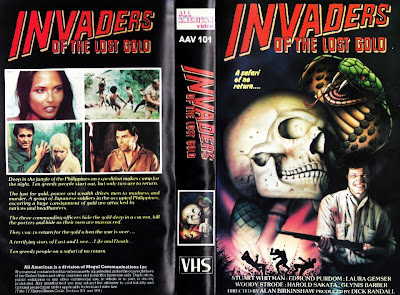 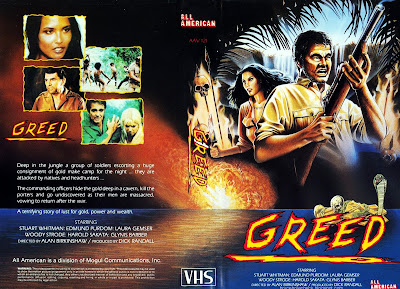 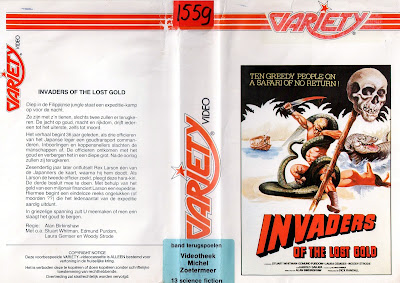 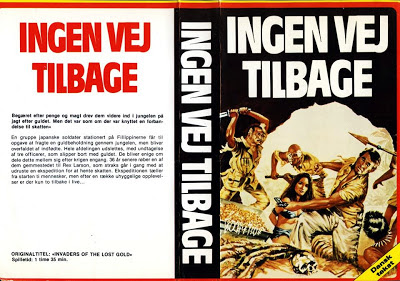 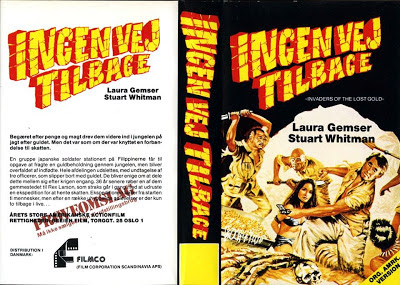 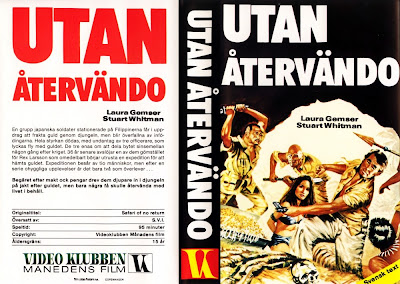 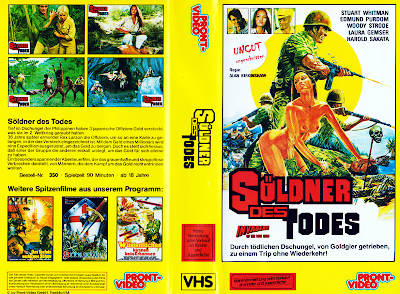 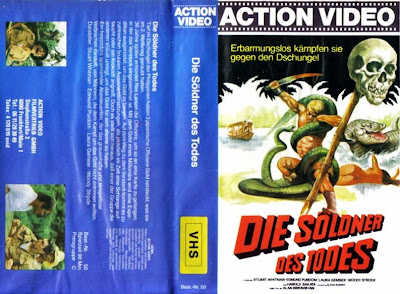 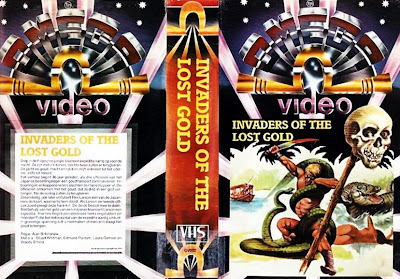 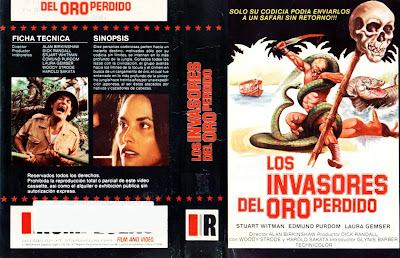 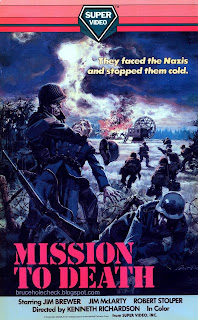 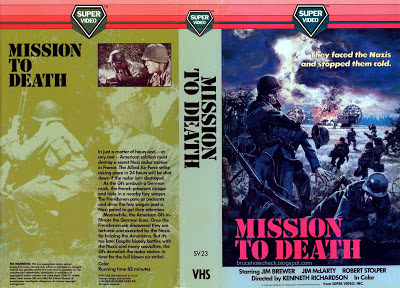 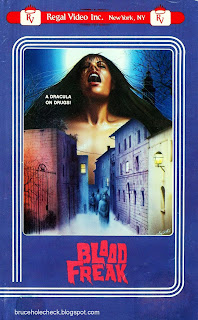 Verbatim Box Synopsis
Lock your doors... check your windows... turn on all your lights... look under your bed... because the Blood Freak is on the loose. This horrifying, addicted monster is on the loose and has an insatiable thirst for addict's blood. To survive others must die a horrifying and slow death at the hands of the half-monster half-man mutant who stalks the night. 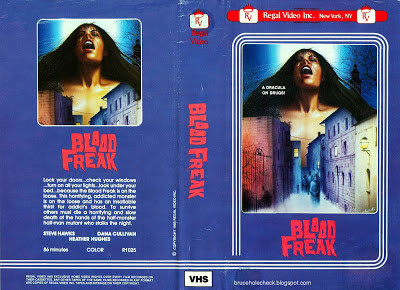 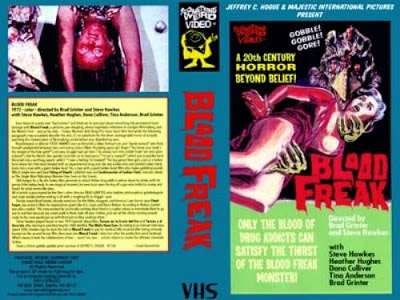 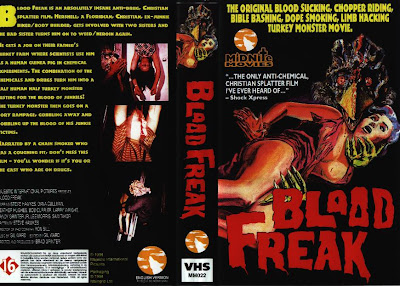 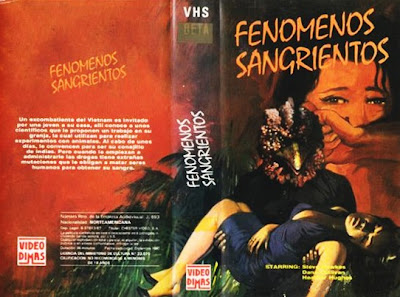 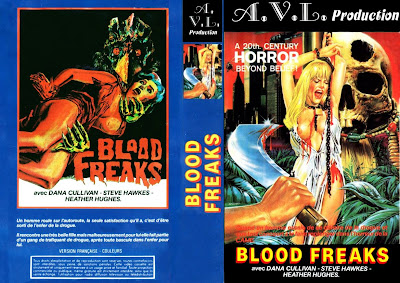 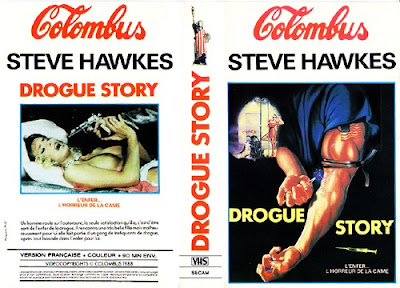 French Colombus sleeve, also from Nanarland! This time,
the key art is stolen from Lech Kowalski's Story of a Junkie (1987)!

Looking for Blood Freak on VHS? It's available on Amazon here. An even better choice is the excellent DVD from Something Weird Video, featuring a nice transfer supplemented with a ton of related drugsploitation and turkey shorts!