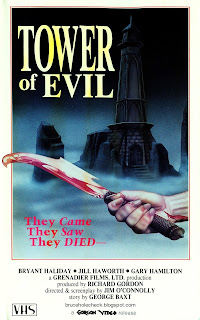 Verbatim Box Synopsis
One of the most brutal and mysterious stories ever to be released in home video Tower of Evil is a haunting tale set in and around a deserted lighthouse on fog shrouded Snape Island.
The terror begins when a nude, crazed woman slaughters a sailor who visits the island. When she is taken back to civilization and an ancient relic is discovered, an expedition is mounted to solve the mystery of the island which leads to a series of psychosexual murders.
A truly horrifying movie, which is not for everyone. 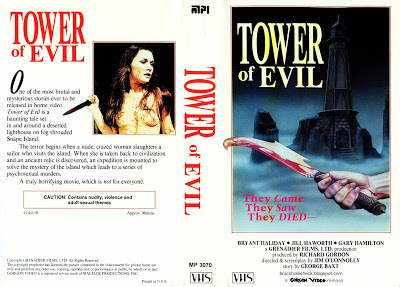 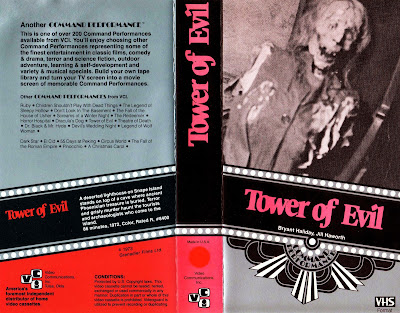 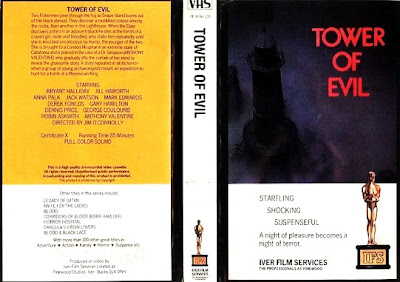 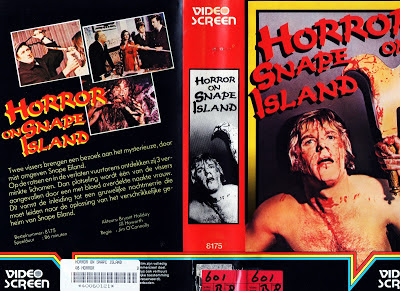 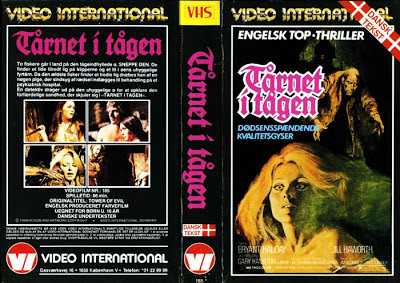 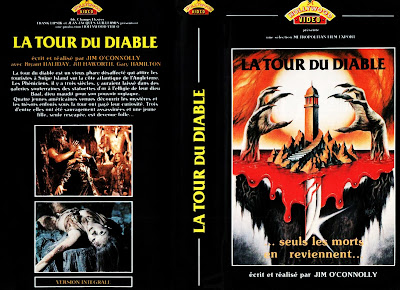 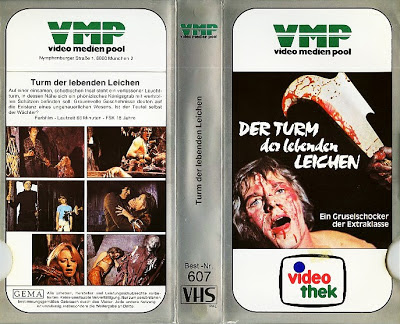 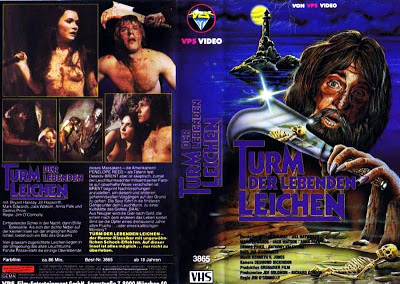 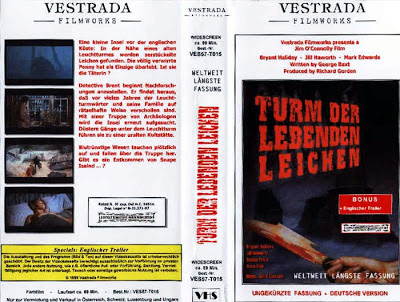 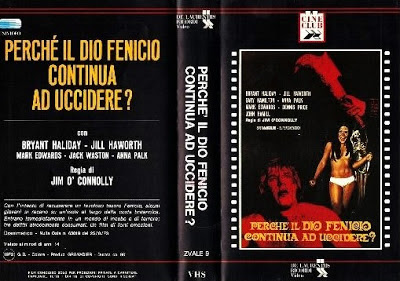 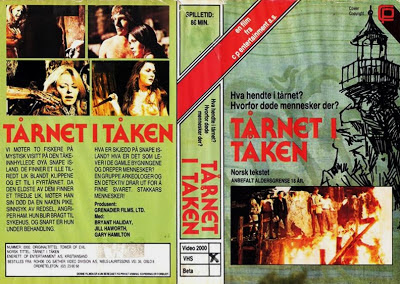 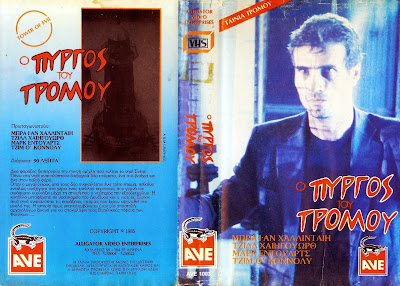 And the much more exploitative French trailer,
uploaded by "braniki1"!

Looking for Tower of Evil on VHS? It's available on Amazon here. There's an early DVD release from Elite Entertainment, but real fans will want Scorpion Releasing's excellent DVD or (preferably) Blu Ray which supplies a gorgeous MGM-remastered print!