Beyond the Valley of the Grab Bag! Mystery Photos #51-55!

The eleventh batch is below; let's see what you've got! 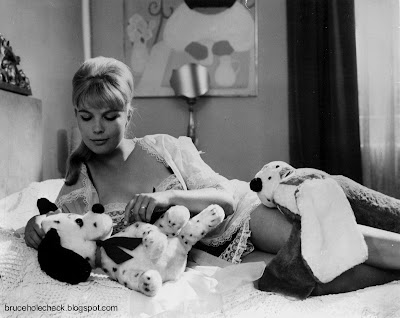 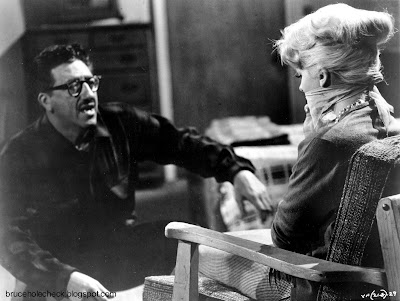 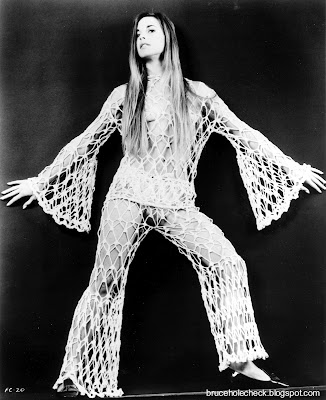 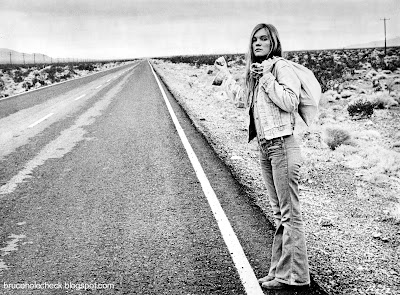 Temple of Schlock's Chris Poggiali recognized this still as belonging to Bickford Webber's The Runaway aka Runaway, Runaway (1971). The film stars William Smith as a detective trying to track down an AWOL teen who's been shacking up in a commune; naturally, LSD freak-outs and nude beach runs follow. It doesn't appear to have gotten a VHS or DVD release Stateside, though boots seem to be available. (See also: #109.) 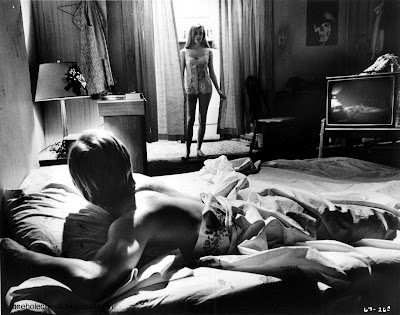 
Like what you see? Be sure and check out our previous Grab Bag Photos, some of which are still unidentified. Speaking of which, Name that Movie Monday Challenge #24 is still open; I've since added a few worthless hints for frustration's sake. (Challenges #27 & #28 have been solved, but real life keeps interfering with real blog updates! Damn the Man!)

And don't forget, our Upcoming Releases List (the best on the 'net) is constantly updated, so stop by and pre-order some cool stuff!