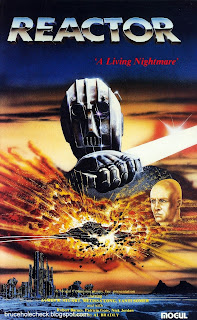 A young space explorer embarks on the trail of two kidnapped scientists who have discovered the secret of eternal life. His ship is attacked by alien craft, hit and badly damaged, the crew have to land the ship on a nearby satellite ... There is more to his mission than saving the scientists and their formula ...
THEY'VE LEFT A GIGANTIC ATOMIC REACTOR ACTIVATED ON EARTH ... AND NO ONE KNOWS HOW TO STOP IT. 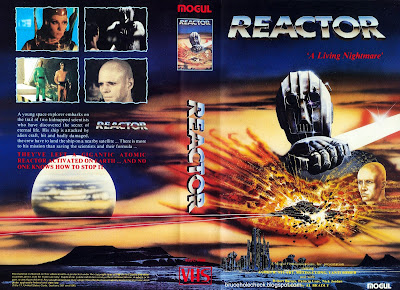 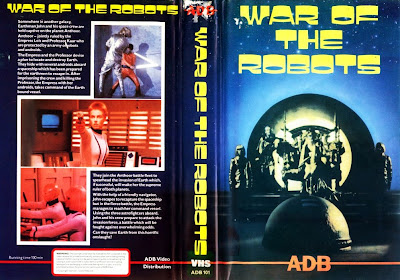 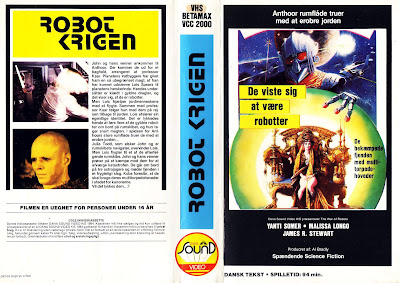 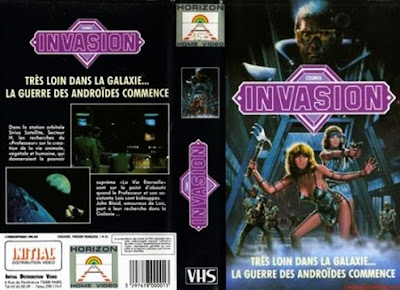 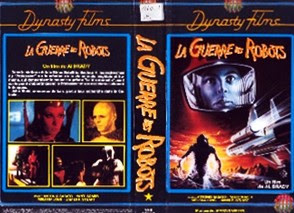 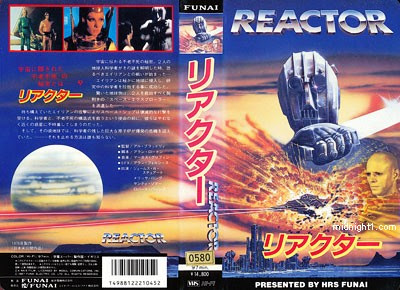 Japanese Funai sleeve, courtesy of Bill Knight!  Be sure and check out his rare VHS auctions! 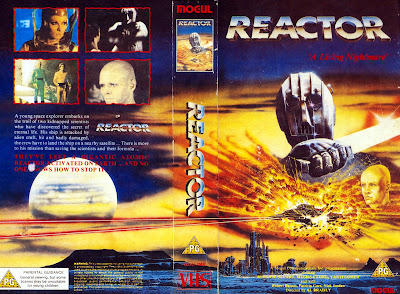 U.K. sleeve, courtesy of VHS Wastleland! Reactor is one of a few films Mogul released on both sides of the pond.

Bonus clip, uploaded by "brujaria"!
Looking for Reactor on VHS? It's not readily available, but Retromedia Entertainment did issue a 16mm transfer of it on DVD, paired with Brescia's War of the Planets, as The Italian Science Fiction Collection.
Investigate more titles with Project: MOGUL!