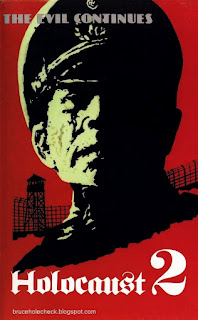 A series of vicious killings seem to have no connections; but as T.V. and the press report on the murders it is discovered that all of the victims were either former Nazi's or members of their families.
The story of a merciless vendetta ...... a group of vigilantes have banded together to track down those who had a part in the massacre of over six million Jews.  We relive the horror and the paralyzing fear of those terrible days. 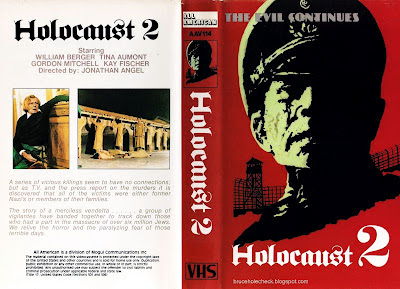 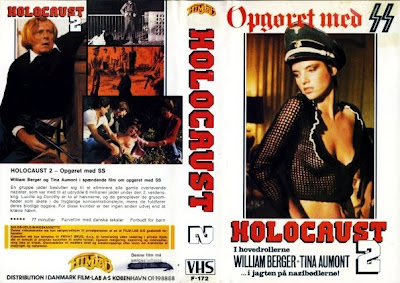 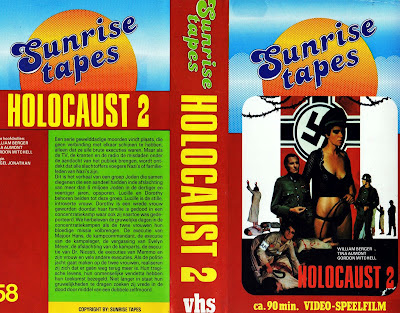 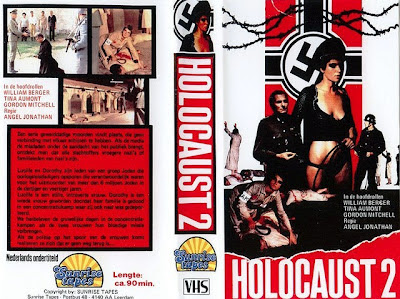 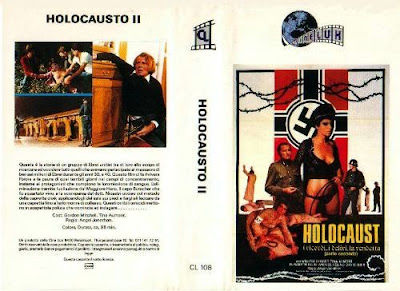 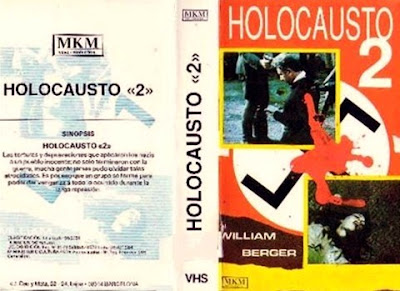 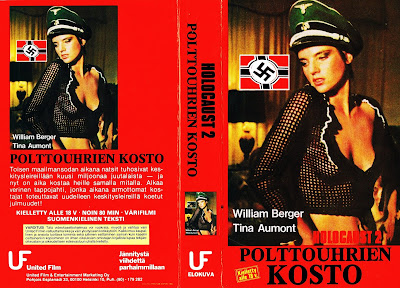 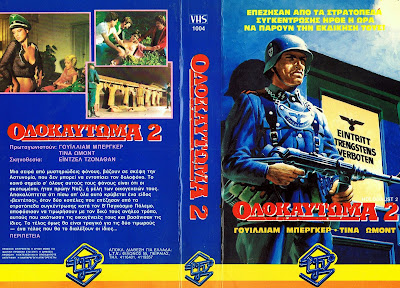 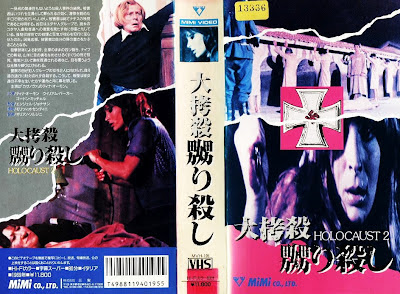 Investigate more titles with Project: MOGUL!
For a look at other labels, check out The VHS Archives!
© 2011 -- Bruce Holecheck. All Rights Reserved.
Posted by bruce holecheck at 12:24 PM