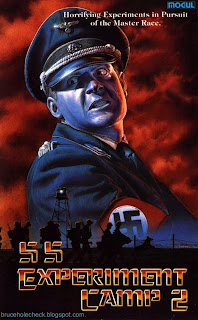 A terrifying story of violence and madness set in a camp of re-inforced concrete and wire during World War II.
Some of the prisoners got out -- the lucky few -- and some of them didn't, those who didn't were left to suffer the isolation of the concentration camp and the ruthlessness of Hitler's elite band of Nazi guards.
This is the story of those who didn't escape.  A story of the destruction of men and history and the Nazi pledge to shock and plunder. 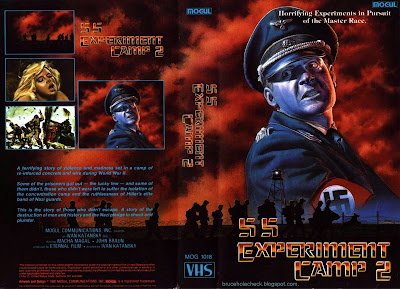 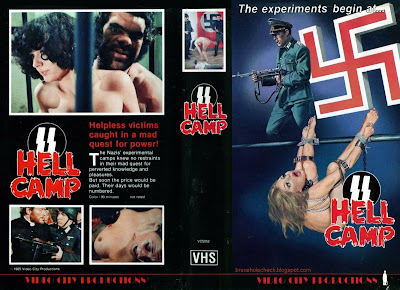 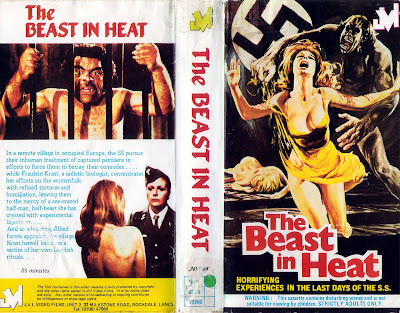 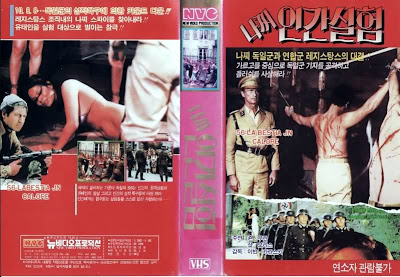 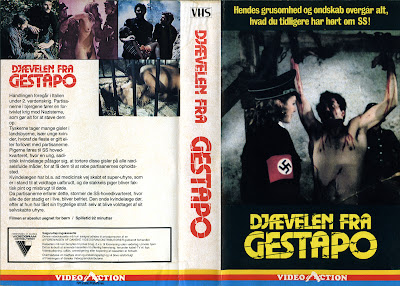 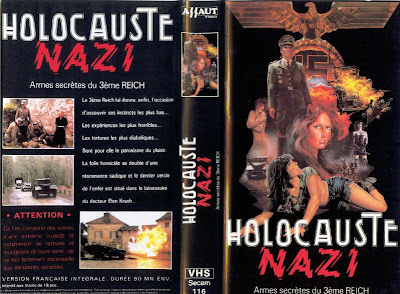 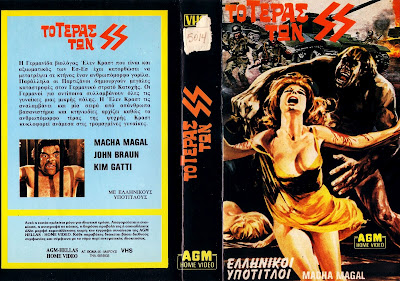 that is well worth picking up!  Get it by itself, or in a Nazi Nasty triple-pack

!
Investigate more titles with Project: MOGUL!
For a look at other labels, check out The VHS Archives!
© 2011 -- Bruce Holecheck. All Rights Reserved.
Posted by bruce holecheck at 1:08 AM