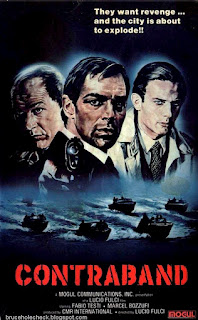 About the Film
Director: Lucio Fulci
Year of Release: 1980
Country of Origin: Italy

The gang leader of a smuggling racket makes a miraculous escape from an ambush in which his brother is murdered.  Meanwhile a traitor in his gang informs the authorities and their activity is curtailed.

All hell breaks loose and murder follows murder as rival gangs try to eliminate each other.

All action, fast-paced movie in the tradition of "The Godfather." 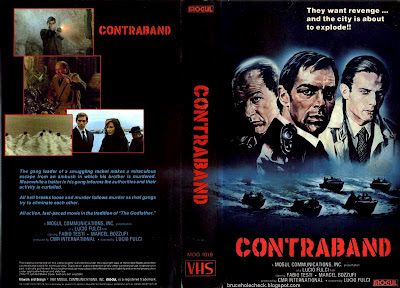 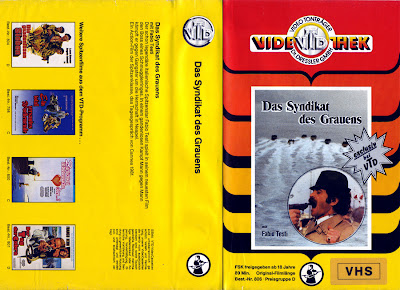 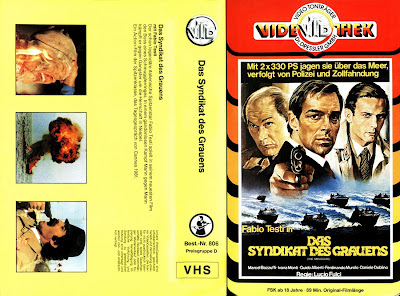 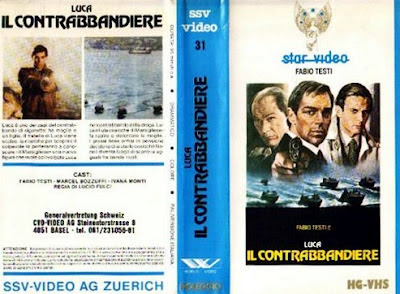 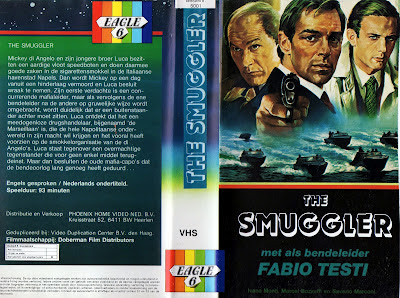 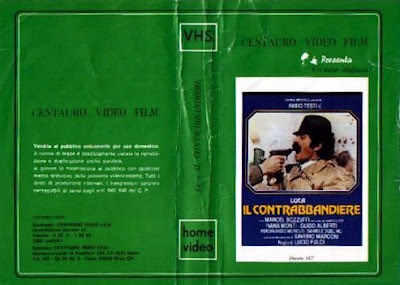 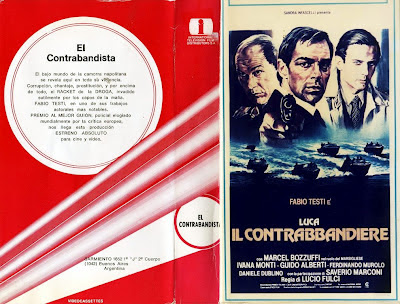 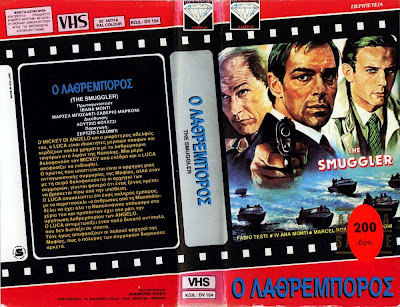 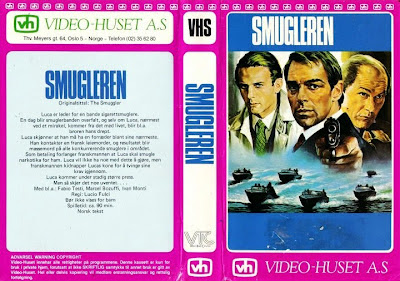 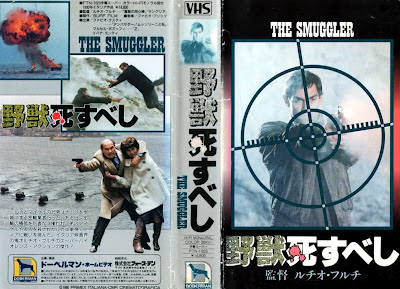 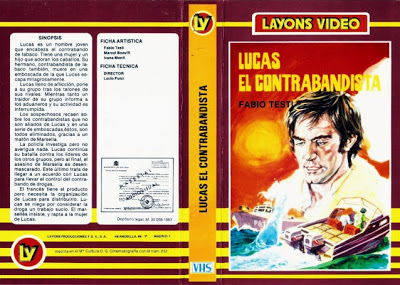 Fulci's sole crime actioner eschews the traditional cops vs. criminals set-up and instead spins a gruesome mobsters vs. mobsters scenario. Fabio Testi may be our hero, but he's also a ruthless killer who lays waste to several folks throughout the flick. Relying on the old "honor among thieves" credo, followers of spaghetti westerns, samurai epics and Hong Kong "heroic bloodshed" gun fu slaughterthons will find a comfortable familiarity with the general tone. Testi's good looks and cool demeanor add credence to his performance, and it's easy to believe someone with his charm could effortlessly climb the underworld ladder. The role occasionally harks back to the skills he honed as a stuntman, forcing Fabio to really earn his paycheck by ably jumping out windows and swinging from ropes, among other things. The supporting cast also presents a few surprises, with Euro-sex superstar Ajita Wilson popping up as a slutty gangster groupie and all-around badass Romano Puppo portraying a particularly mean-spirited hitman who wipes out half the cast. Lucio Fulci's workmanlike direction lacks the energetic staging someone like Enzo Castellari or Umberto Lenzi would have brought to the table and he instead opts to spoon out his usual specialty: wholesale carnage. That's right, gang, Contraband ranks right up there alongside Tulio Demicheli's Ricco

as the goriest, most ruthless poliziotteschi Italy has to offer. Bellies are blown open, heads are demolished by gunfire and, in one of the more excruciating scenes in Fulci's oeuvre, a woman's face is blistered off with a Bunsen burner. Weak stomachs beware.

Shot from the end of November through December 1979 on location in Naples with some interior work done at De Paolis Studios in Rome, Fulci's effort started life under the title Vicious and was filmed as Mean Blood before eventually settling on Luca il Contrabbandiere (Luca the Smuggler). Distributed overseas as The Smuggler and The Naples Connection (presumably to capitalize on Marcel Bozzuffi's similar role in The French Connection), the outing was skipped over for domestic theatrical dates and didn't see U.S. shores until Mogul Communications' 1987 VHS release as Contraband. A nice rarity for collectors, the tape itself, while more or less uncut, left a lot to be desired with its cropped and fuzzy transfer. Additionally, the entire opening sequence was blacked out to showcase cheesy, computer-generated credits! Blue Underground's U.S. DVD thankfully rectifies this situation with an intact print that easily eclipses past presentations. Letterboxed at 1.85:1, their anamorphic transfer represents Sergio Salvati's unusually subdued and slightly soft-focus photography as accurately as can ever be expected. By no means a vibrant movie, there are still several colorful interludes (like the discotheque sequence) that reinforce what a nice makeover the film received here. A few instances of brief print damage still pop up, but they float right by and aren't worth fussing over. The mono soundtrack, while obviously limited, is also free of any problems and the noticeable hum that plagued other issues is mercifully absent. Recommended.

"Producer Sandro Infascelli died while Fulci was directing the film; Infascelli's wife didn't know what to do and almost had to abort the work.  Unexpectedly, the smugglers decided to help her and finished producing the movie!

"Nothing in the film is faked; all the men and the craftsman are really Naples contrabands! Every night they gave a bag with money to Infascelli's widow to pay the production, and every day a part of them worked for Fulci as he directed.

"Fulci said that in all his career he never had as good a producer as the contrabands..."

Looking for Contraband on VHS? It's not readily available, but the aforementioned Blue Underground DVD

can be had for pretty cheap!