The VHS Archives: H. Tjut Djalil's THE WARRIOR AND THE NINJA (1983) 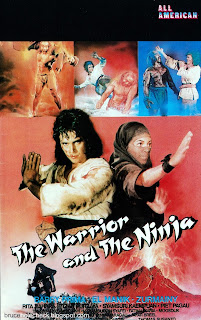 Verbatim Box Synopsis
The Warrior (Barry Prima) joins forces with the legendary NINJA in the battle of the century.
The Dutch colonial administration try to suppress the people of West Jova but the evil do'ers are no match for the NINJA thunderbolt and the deadly, fearsome Warrior ... they have to deal with the most powerful force the Ninja and The Warrior, ... they must succeed or die ... kill or be killed ... the colonial oppressors are no match for the death-dealing human fighting machines. 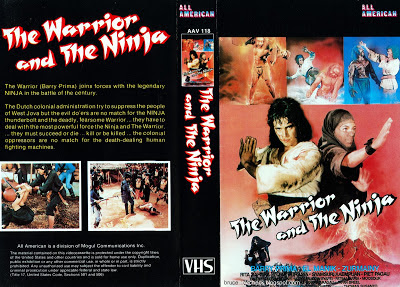 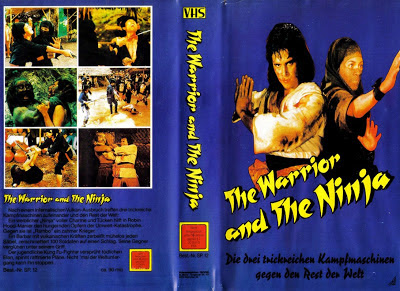 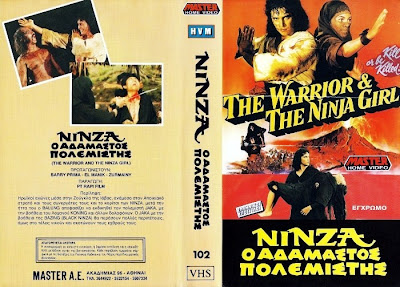 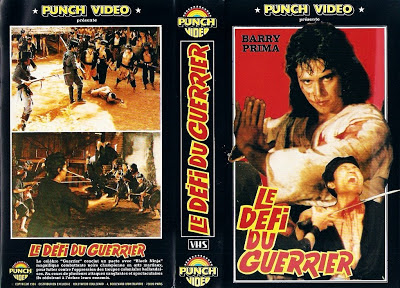 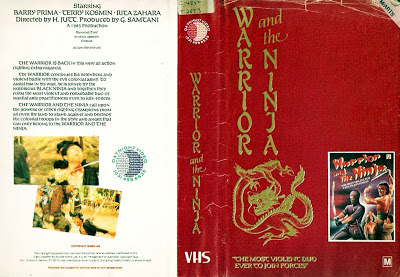 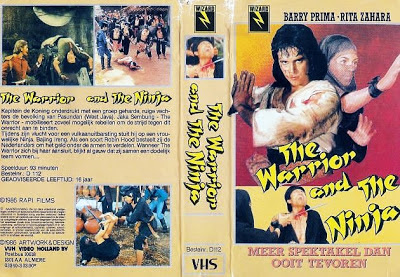 Looking for The Warrior and the Ninja on VHS? Good luck. I couldn't even find one on my own; I had to trade with Massacre Video's Louis Justin! An early German DVD exists, but it's not English-friendly and pulled from a tape.