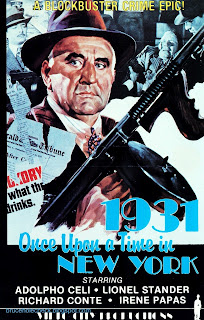 Verbatim Box Synopsis
Bullets fly and bodies pile up in this major production of a Prohibition-era crime drama in the great tradition of The Godfather and Once Upon a Time in America. A great international cast that includes Adolpho Celi of James Bond movie fame, Richard Conte, Irene Papas and Lionel Stander of TV's Hart to Hart, heads this gripping tale of gangsters at war. Relive the explosive Prohibition years when 'Tommy' guns did the talking and vice was king! A big-budget movie gem that's sure to become one of your favorites! 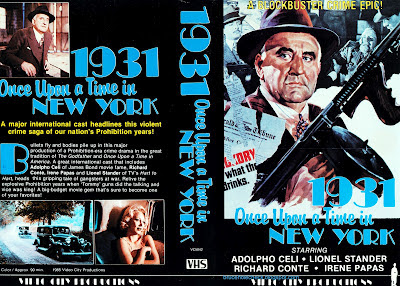 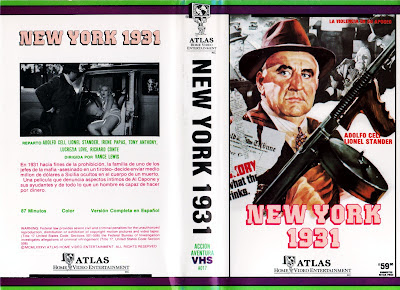 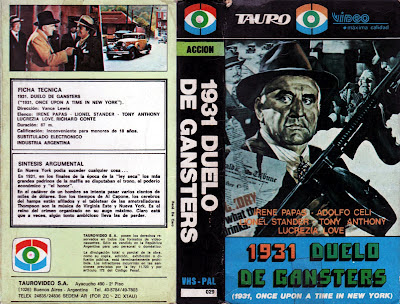 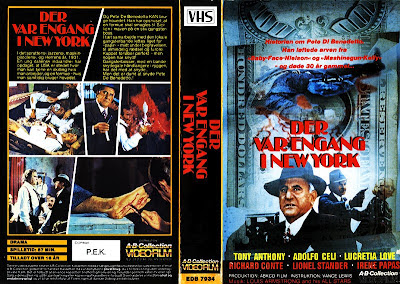 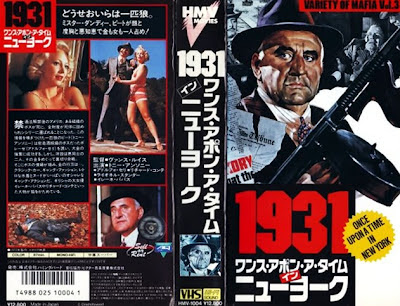 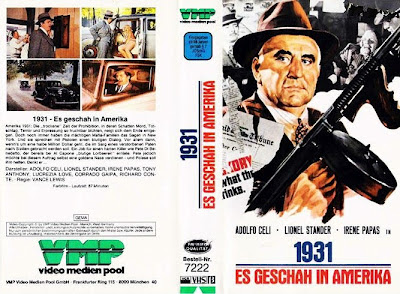 Looking for 1931: Once Upon a Time in New York on VHS?  It's not readily available, but there is an unlicensed Televista DVD that boots the tape, for those who really want to see it.  There's also a legit Region 2 import from Perseo Video, but it's Italian-language only.