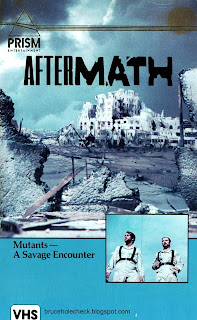 Verbatim Box Synopsis
Hell In The Aftermath. Who Will Survive?
Three astronauts return from deep space to discover that a world-wide biological and nuclear war has ravaged the earth.
The returning scientists face a dual peril, from mutant cannibals ... and from a gang of psychotic killers who control what is left of civilization.
While making their way through the ruins of Los Angeles, the astronauts learn of a few innocent survivors living in constant fear of the murderous gang and its leader, Cutter.
The deranged leader of the gang savagely murders the survivors, one-by-one before becoming the ultimate target of the avenging astronauts.
An explosive and violent science fiction story in a modern day setting. 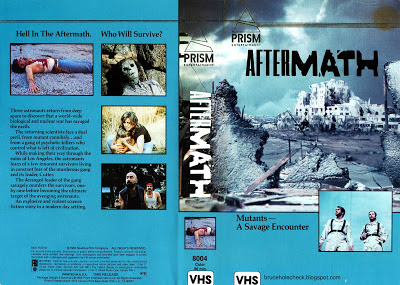 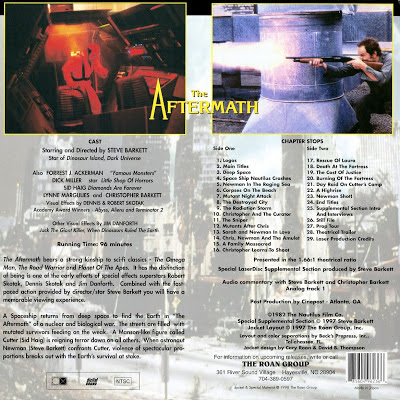 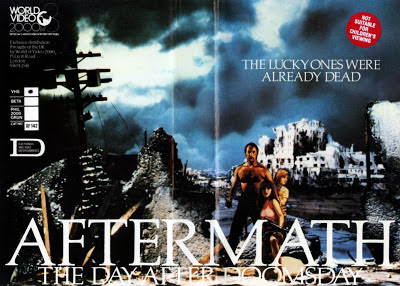 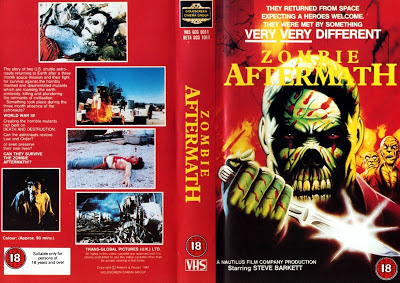 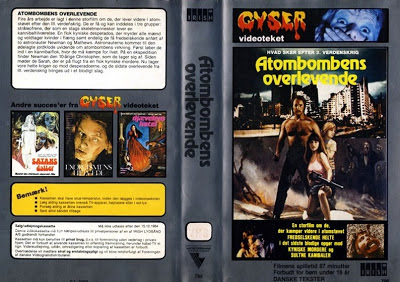 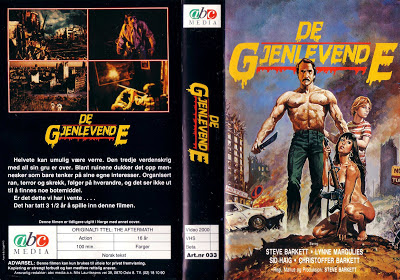 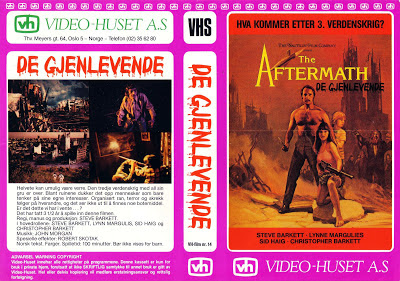 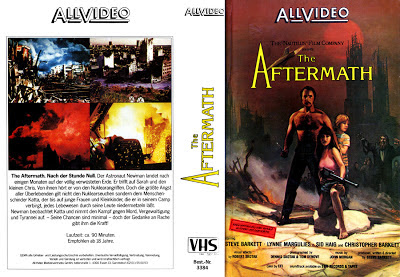 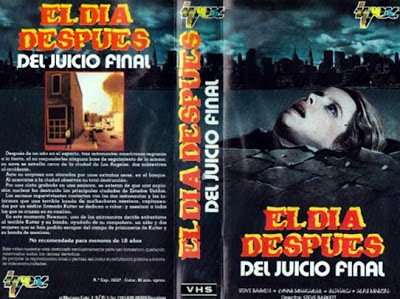 Looking for Aftermath on VHS? It's available on Amazon here. There's also a bootleg DVD from Televista as Zombie Aftermath if you're especially desperate, though it sounds like it's pulled from a bad VHS (worst source) rather than the laserdisc (best source).